What Does Your Beard Says About Your Persona

Health researches show that growing a beard is actually the key to keeping yourself younger-looking and cancer-free. That’s not just because it can speed up your morning routine (w/o the whole shaving process).  That way a thick beard not just bars you from rubbing that precious natural skin oil off of your face, but it also protects the face! Namely, it shields your skin from wind exposure, which unopposed can often lead to redness and dryness. 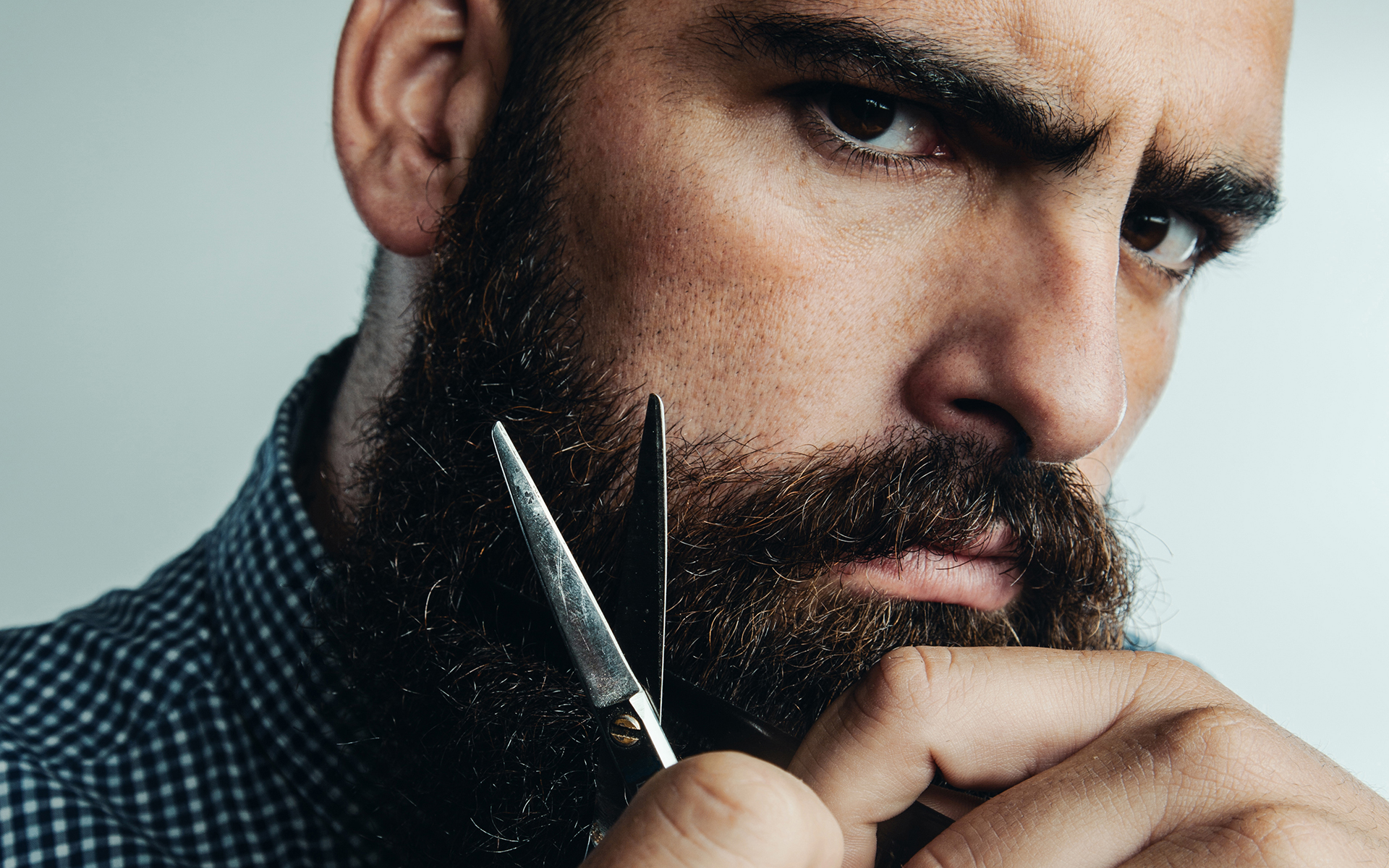 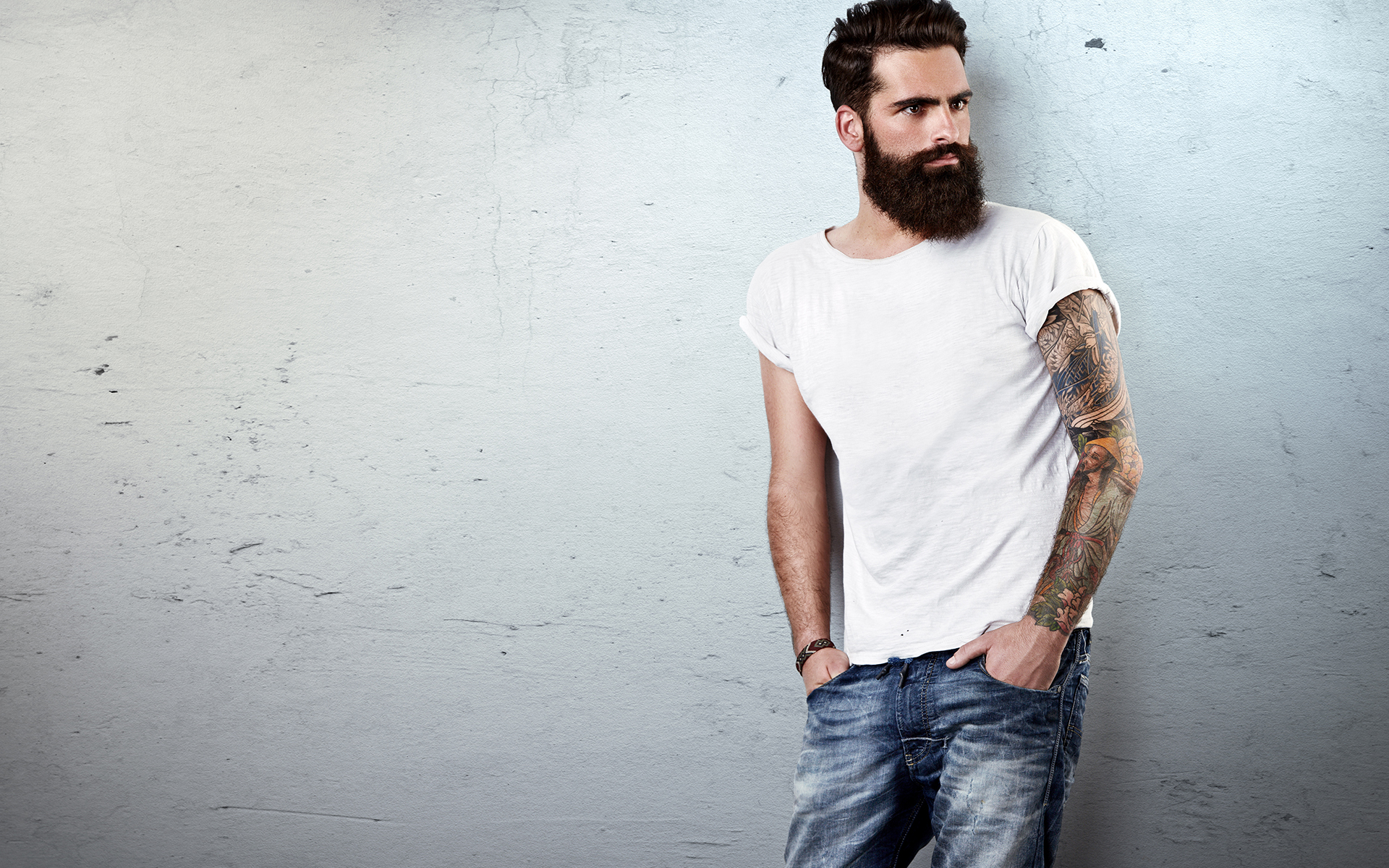