Back in Spring 2014, we were warned that “Peak Beard” was a thing. But after an initial research conducted by the University of NSW found that when people were confronted by a succession of images of bearded men, images of clean-shaven men came up as more attractive to them. “Peak Beard” is the term for the point at which the current fashion for beards means that the amount of bearded men exceeded the amount of non-bearded men in any given social or demographic group. Hence, the proportionate attractiveness of said beardy men is much reduced.

Long story short, people just got fed up of looking at beards all around them. Fair enough. I myself have sported some form of face hair for more than two-thirds of my life, but what does a beard really say about the man behind the face fuzz? From just having fun by growing a small goatee to going full-fetched Zach Galifianakis, there’s plenty of sensible reasons to take a break from your razor this summer! That’s not just because it can speed up your morning routine (w/o the whole shaving process). Health researches show that growing a beard is actually the key to keeping yourself younger-looking and cancer-free. 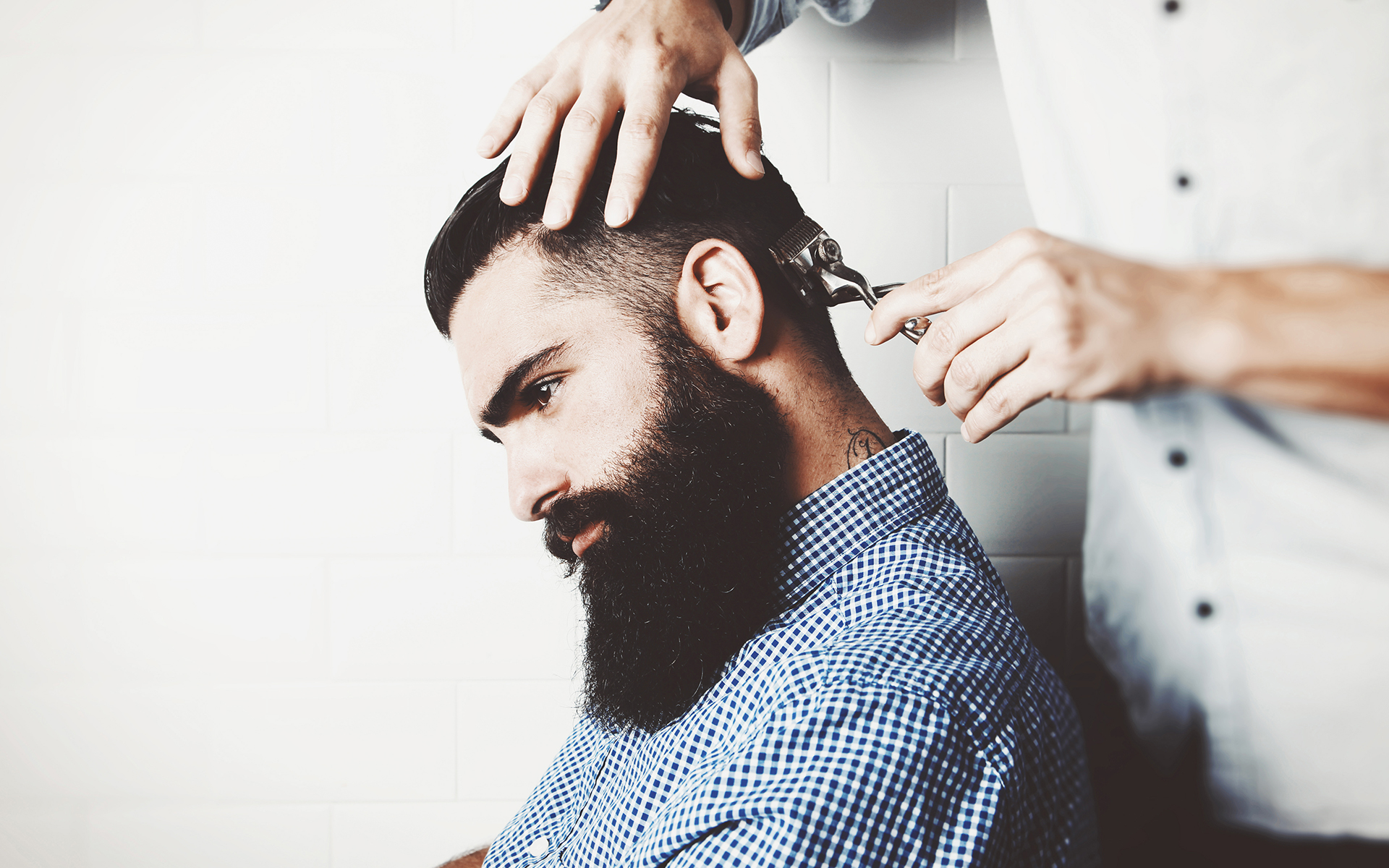 That way a thick beard not just bars you from rubbing that precious natural skin oil off of your face, but it also protects the face! Namely, it shields your skin from wind exposure, which unopposed can often lead to redness and dryness. Keep that in mind, just in case you were planning your next high-altitude climb this weekend.

Key stats to understands: Four out of five cancer cases among men appear on the face, head, or neck. There’s more to it, the sun is the reason of up to 80 percent of the visible signs of aging. So while facial hair won’t keep your forehead from developing Jack Nicholsonesque creases and bald spots, it will keep the bottom half of your face looking younger and even more importantly, healthier.

All in all, there’s a multitude of reasons to go it on with growing a beard… Just choose the one that appeals to you the most and drop the razor!