Women interviewed about men with beards

First of all, to settle the history a bit note, that a goatee thingy is basically a reference to any style of facial hair which includes the chin, including the simple “Goat patch” style. More frequently, however, the term is being referred to a style which includes the chin and mustache, and usually the hair along the sides of the mouth. But then by the 1990s, the term was also used to address a style of facial hair that combines a chin beard and a short mustache. Overall, there’s been a permanent row over whether this style is correctly called a goatee or a Van Dyke. So now goatees lovers can skew ’90s revivalist, but it’s been on the new trends trail over the past few years as an alternative to sporting a full beard. 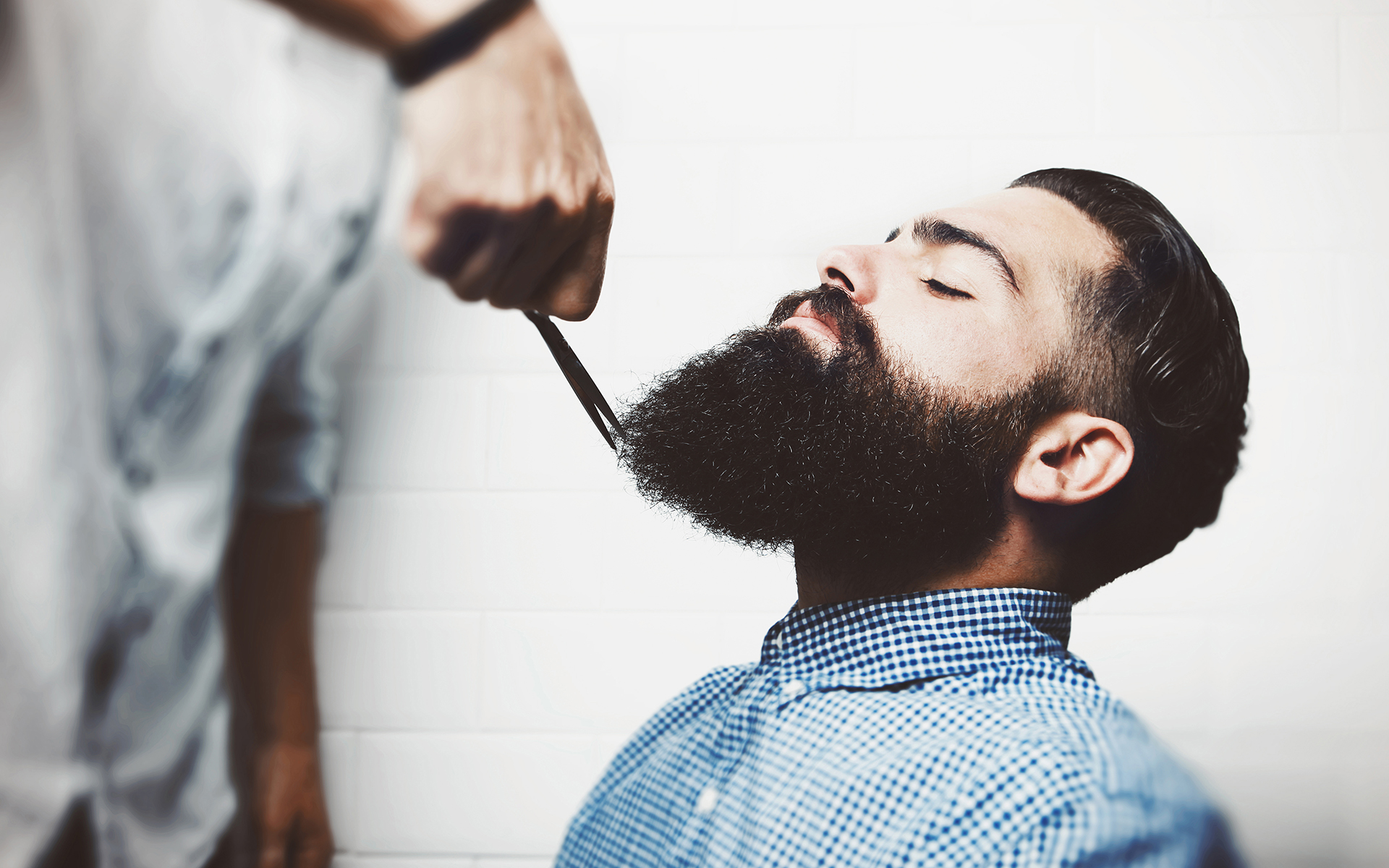